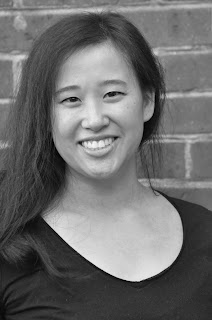 What have you learned about yourself in playing the role of “Chris”? Chris Gorman along with her husband, Ken, are the youngest members of the group. They are constantly trying to prove themselves worthy enough to hang with the group. I found that in developing Chris’ character I tapped into my own ideas of perfection and how much energy it takes to try to belong, something that we all struggle with at points in our lives. What do you want the audience to experience/take away from this show? People are starting to come back to live theater and right now audiences need shows like Rumors to be an escape. I hope that they just get an opportunity to laugh and forget about their stresses for a little bit. How does this show differ from other shows you have worked on? I normally perform in musicals. The last play I did was 10 years ago, and it’s great to flex different muscles. It’s also a joy to work with my real-life husband, Mike who plays Ken. Since we normally work on different
Post a Comment
Read more 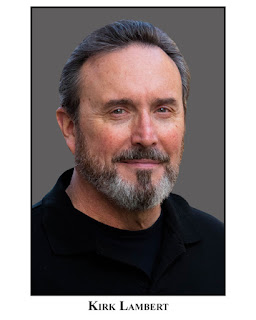 What do you find appealing about your character and this show? My character, Glenn Cooper, is a departure from my usual roles as someone typically more likeable and positive, but that is what makes it both challenging and fun.   Glenn is such an interesting mix of character traits.   He is self-important, a little dim, not particularly loyal, and he is a politician who manipulates the truth to his advantage (Gee, what a surprise!)   Besides a good script and a great story, actors want to work with a brilliant director, talented, unselfish actors, and a great crew—Rumors has it all!   We are so lucky. What I like about the show is quite simple:   It is a Neil Simon farce, and no one does it better. What have you learned about yourself in playing the role of Glenn Cooper? My first reaction was, “I don’t like being the outsider among all of the characters, the person no one likes, the one who is a Debbie Downer.”   But as the rehearsal process moves forward, I have discovered I like
Post a Comment
Read more 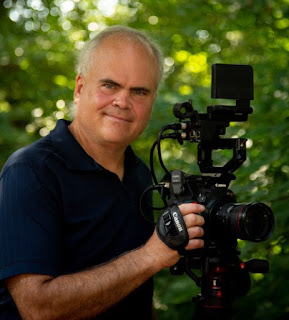 Joe Dzikiewicz, Officer Welch What do you find appealing about your character and this show? I come from a police family.   My father was a police officer.   Before I was born, my mother was a police officer.   My godfather was a state police detective.   I have one uncle who was a small city police officer, another who made colonel in a state police force. I grew up hearing a never-ending series of stories about police life, stories that I use in this role.   One of the moments in this show reminds me of one of my father’s stories.   A story that helps me understand exactly why my character reacts to the way he does to some of the shenanigans he faces here. What have you learned about yourself in playing the role of Officer Welch? It’s been a few years since I’ve been in a play.   I forgot how much I love it.   Especially when working with such a great cast and crew as we have here. Beyond that, this is stretching me out, making me be a little larger in my day-to-day life.   He
Post a Comment
Read more
More posts